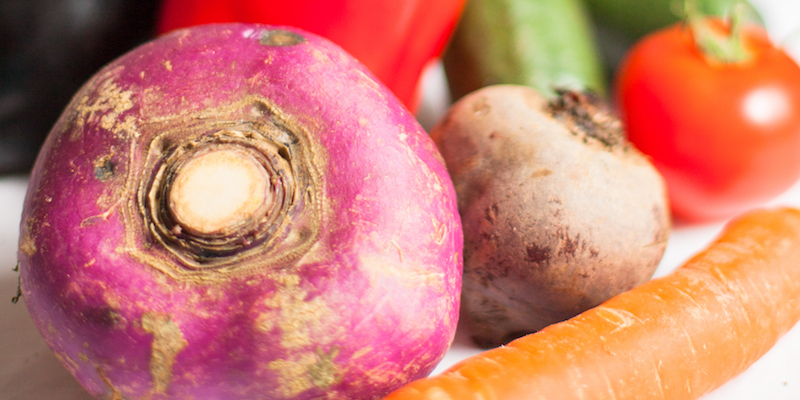 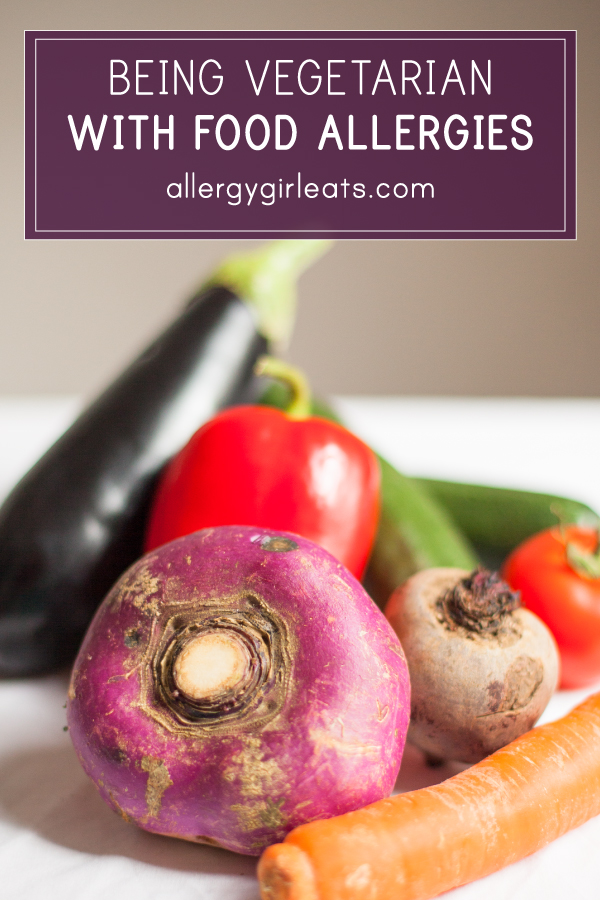 At 16, I decided to become vegetarian. I had spent three months in France as an exchange student, eating a lot of meat and what I was eating dawned on me. We consumed a lot of charcuterie, and it was this texture that made me aware of “eating flesh”. At that point, I was allergic to peanuts, tree nuts, sesame, sunflower seeds, and poppy seeds. I was still able to eat a lot of fruits and most importantly soy! So being a vegetarian with my set of food allergens wasn’t too bad.

Around a year after becoming a vegetarian, I was drinking my favourite Starbucks soy milk chai latte when my mouth started to get itchy and lips began to swell. I didn’t think much of it. Then I had soy sauce, and the same reaction happened. It happened again and again and well the rest is history. I was officially allergic to soy.

Being a vegetarian with food allergies

My primary sources of protein became legumes, fish (not shellfish), and cheese. Lots of cheese! I was doing pretty well for many years after developing the soy allergy until I started to train for a marathon. I was feeling tired and wasn’t building muscle. It took a lot of hemming and hawing, but it became apparent that I would have to start eating meat, especially if I wanted to get to the next level of fitness. Also, food was becoming a little uninspiring. And “what should I cook!?”, became a constant dilemma.

After 8 and a half years of being a vegetarian, I went back to meat. It was hard to start eating meat again. I couldn’t get into the texture and couldn’t think too much about what it was I was eating. Chicken was the hardest.

That was three years ago and two marathons later! I can proudly say that I am a regular meat eater and enjoy it. 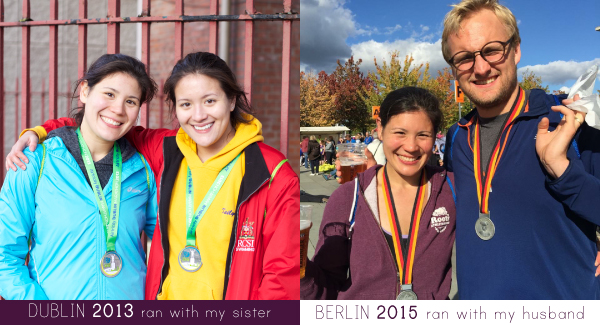 Being a conscious eater

We are very particular about the meat we eat, making sure it is organic and from the butcher. I have not yet eaten beef because I am a little afraid. I gave it up when I was 9 when my father was diagnosed with a beef allergy, as an act of solidarity. Quite frankly I am to scared to try in case I am also allergic.

Weight off my chest

Having multiple allergies and being a vegetarian on top of that became very challenging. It made dining out a nightmare and going to other people’s for dinner very hard. Eating meat was one of the best choices I made in coping with my food allergies. I am healthier now because I can easily maintain a balanced diet.

I sometimes think of the vegan ironman and feel sorry for going back to meat. And then I remember that his diet is based primarily on all my allergens. We have to eat what is best for us. At the end of the day, when the dishes are done, and my tummy is full, I am thankful for what I can eat, meat now included!